Canada is the second largest country in the world by geographical space, but 90% of its population lives along the US border in a strip of only 200 km, leaving most of the gigantic territory of 9.9 million km² a bit of a gigantic reserve. As you would expect in a large and sparsely populated country, air transport is a very important part of the Canadian economy.

Features of cargo transportation in Canada

Air cargo delivery occupies a special niche in the Canadian economy. Any trip over a distance of more than 500 km, as well as freight transportation can most effectively be carried out by air. In the conditions of permafrost, an abundance of lakes and swamps, it is very expensive to build roads or railways. For inland areas and for settlements separated by large bodies of water, winter roads are used in northern Canada for the delivery of goods by road. Freight cars are transported on frozen lakes “icy roads of life” .

The federal government of Canada attaches great importance to the development of the air transport industry. To this end, new airports serving regular flights are built and commissioned. The federal government of Canada regulates the activities of air carriers using licensing systems for the operation of aircraft, develops and monitors the system of air transportation rules, as well as the price and quality of services provided.

Organizations working in the field of air transportation, as well as airport services enjoy privileges far exceeding the benefits received by taxpayers of other areas of Canada.

Under Canadian law, local authorities may take ownership, operate or partially operate federal airports. The transport policy has led to the merger of small airlines and therefore there are now 3 carriers on the transcontinental long-distance route market of Canada (Air Canada, Canadian Airlines International Ltd and Wardair).

The largest Air Canada, Canadian Airlines International Ltd created alliances that include partial or full ownership with smaller air carriers. Almost all large and medium-sized airlines in Canada are currently members of one of these two groups. 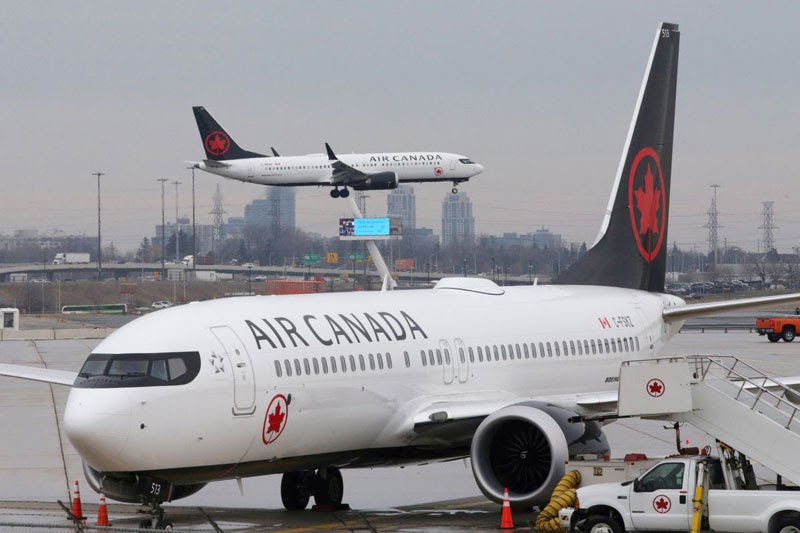 When air freight is irreplaceable

The method of air cargo delivery in Canada is irreplaceable in the following cases: