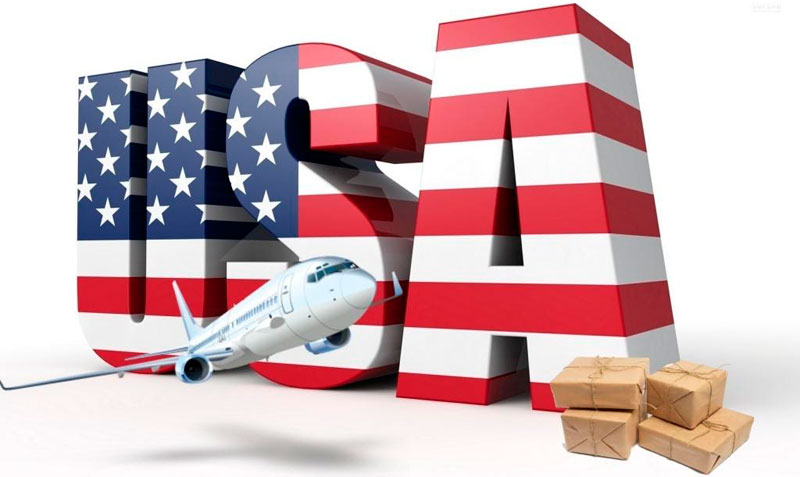 The Ukrainian diaspora in the United States, including illegal immigrants, is extremely numerous. According to various estimates, about 1 million Ukrainians are in this country. Given the huge demand for US delivery from Ukraine , our company offers delivery to New York, Miami, Denver, Los Angeles, Kansas City, Dallas, Minneapolis, Seattle, San Francisco, Chicago, Atlanta and other megacities and cities. We also ship from the USA to Ukraine.

How much is shipping to USA

Shipping cost to USA depends on several factors. The place of sending and receiving affects the price, but the size of the cargo is of key importance, especially when sending to such a distant country.

The cheapest type of delivery to the United States is via courier services delivery.

This shipping method is most preferable for small parcels. It is very convenient in that the courier will deliver the goods directly to the recipient’s door. In the United States, the limit for duty-free import is 800 USD , which means that parcels whose price is less than this amount are exempted from customs duties in the United States. (When exporting from Ukraine, customs duties are also not levied). The sender who sells in the United States must attach an invoice. As for delivery from the USA to Ukraine , the fee should be paid only when the cost exceeds 150 € .

In the case of delivery of bulky goods cheaper to use air delivery to the USA directly from the airport.

Cargo Support provides delivery services to the United States to individuals and legal entities.
We provide:

Online- calculator air cargo delivery from the airport Borispol to the USA.

Before you hand over the goods to be sent by courier, we recommend that you read the packaging tips. The main purpose of the packaging is as follows:

The most important thing is that protect the cargo correctly so that it does not get damaged during transportation and use packaging material or bubble wrap. When sending goods, you cannot use old boxes with the corresponding labeling of food, medicine, dangerous goods, etc.

What can not be sent to the USA

Before sending any goods, it is recommended that you familiarize yourself with the rules regarding goods prohibited for transportation in your country. You cannot ship cigarettes, tobacco, alcohol or meat to the United States, among others. Food, however, requires FDA prior approval, unless it is shipped for personal use. In addition, you must comply with the provisions of Parcel ABC, which arise from various norms and international agreements. Therefore, do not transport hazardous materials or substances, as well as some of the products mentioned above. Full list such items can be found on our website. In addition, some items shipped to the United States are subject to certification in America.

In the United States, a zip code consists of 2 groups of digits separated by a dash. The first digit corresponds to a certain group of conditions assigned to it. The second and third digits correspond to individual regions (or large cities) in this group. As a rule, the first three digits indicate the office responsible for sorting mail throughout the region. The fourth and fifth digits indicate small cities, villages or areas / suburbs of large cities.

Features of delivery from the USA

When exporting goods from the United States, local American government bodies (customs, tax inspectorate, etc.) are interested in increasing export operations and contribute to this, thereby strengthening the stability of the American currency and developing the most influential United States economy in the world.

Therefore, the only one who is responsible in case of problems is the importer. He is also the only organization that America’s authorities will deal with in order to resolve legal and financial issues. The importer must be an American company . Imported goods are distributed in the market through wholesale sales representatives or distributors. These can be American private or legal entities, as well as foreign, as well as Ukrainian companies registered in the USA.

A distributor or intermediary is an individual or legal entity who regularly and systematically buys for resale of goods on the territory of one or several states on your own behalf and at your own expense.

Features of the economies of the America 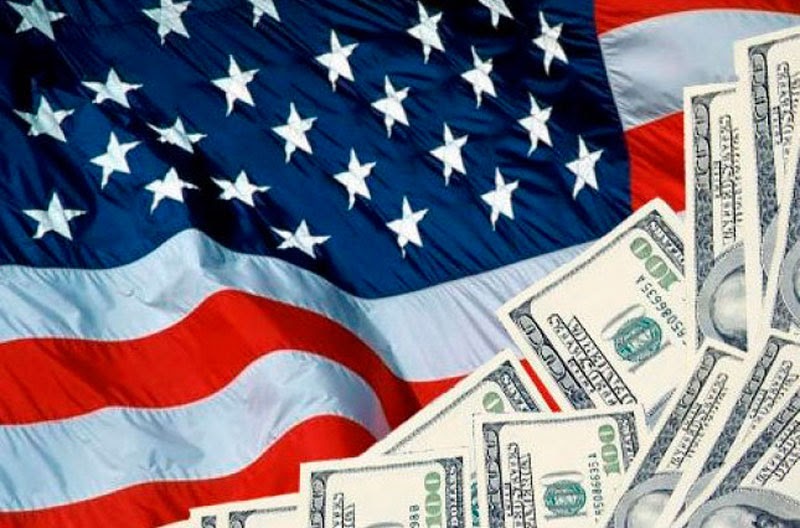 The United States of America has become a major global power in most areas of the economy. The fact that there has never been an international war in the United States has contributed to their prosperity, although Americans, with their unrivaled largest and most advanced arsenal, often act as key players in military conflicts.

Third country in the world in size and population

The third largest in the world is the federation of fifty states and the capital district of Washington, DC, which is an autonomous unit. The United States also includes several associated states with its own self-government and several dependent territories. Almost 10 million square kilometers of the United States covers a total of six time zones.

The population of this vast territory, which makes up approximately half the territory of Russia, is more than 300 million people , which makes the US third after China and India. In contrast to them, however, they are not so densely populated, about 33 people per square kilometer. Most whites, which make up less than 80 percent of the population. 13 percent are African Americans, 17 percent are Hispanics, and 5 percent are Asians. The rest are Indians and islanders. In addition to English, the most common language in the United States is Spanish.

American products are very popular all over the world. Providing stable delivery of goods from the United States, you can expand your business!

Cargo Support is a team of experts in the field of international logistics. We will arrange transport for the delivery of your goods. After receiving the order, our specialists will develop an individual route that will save the client time and costs.

Our highly qualified and professional team is committed to providing creative and effective solutions that always exceed the expectations of our customers and maintain a long-term relationship.

We maintained good and direct cooperation with many reputable carriers.
Our company delivers goods from the USA using:

We will be glad to begin our cooperation with you and answer any of your questions.