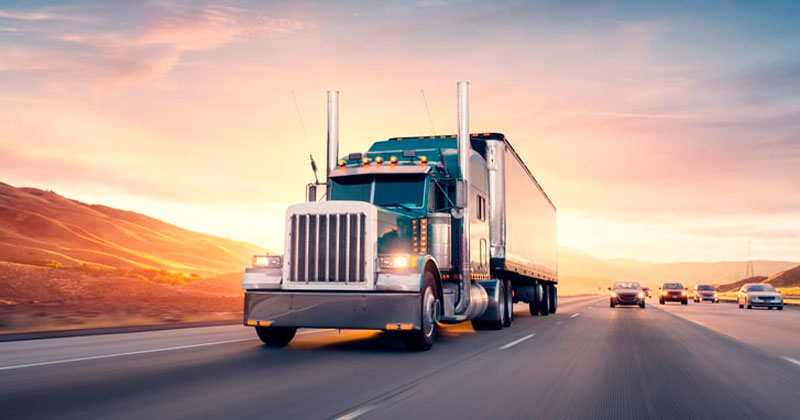 Road carriers support the European economy, despite many difficulties. According to the data INELO, system manufacturer GBOX, which controls the movement of nearly 30,000 trucks, it follows that despite the problems posed by the carriers of the coronavirus pandemic, road carriers still cover millions of kilometers on European roads.

Entrepreneurs are closely monitoring the market, especially since the Chinese economy is gradually returning to its previous level and the largest factories of international companies are soon preparing to resume production. Road carriers respond effectively to changes dictated by the countries of the European Community despite the difficulties associated with the current situation with coronavirus, a significant reduction in the number of orders and lower freight rates. Nevertheless, experts agree that road transport supports European economies, so that business can continue to work.

Almost 1/3 of the owners of companies serving the domestic market are calmly looking to the future, indicating the same turnover as before the appearance of coronavirus. These enterprises do not expect deterioration in financial liquidity and market position, seeing in the pandemic even a chance for development. On the other hand, international carriers faced fewer orders (81 percent) , lower freight rates (64 percent) and loss permanent contracts.

Additional factors hindering the work of medium and small transport companies are late payments (39%) , as well as the so-called “empty driving” , which is confirmed by more than 40% . Entrepreneurs participating in the INELO survey.

However, despite many difficulties, freight is carried out regularly. GBOX telematics show that in the first week of April 2020 , trucks traveled more than 80 percent kilometers compared with data from early March. The first quarter of this year is a decrease in international transportation at the level of no more than 10 percent , despite the coronavirus pandemic, legal restrictions and restrictions on movement at borders.

Freight auto transportation in the context of the coronavirus pandemic 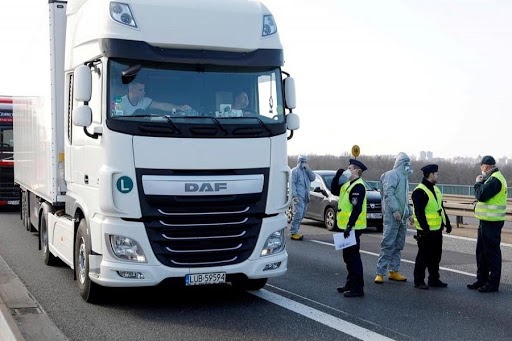 The economic situation in Europe is changing right before our eyes. The presence of Ukrainian auto carriers in the European market is necessary, since their potential has been used and is being used to satisfy a significant part of the needs of Western European customers.

Whether they will be able to maintain their previously won positions in the international market depends on the conditions under which Polish carriers survive until the period when demand for services increases.

Unfortunately, a very likely scenario is that some enterprises may be declared bankrupt, which will lead to a reduction in the supply of trucking services. There is a risk that in the event of the mass phenomenon of the bankruptcy of small enterprises, the scale of the reduction in personnel and material potential will be so great that during a period of increasing demand for these services there will be a shortage of supply.

Experts emphasized that the economic crisis, which since the first quarter of 2020 occurs not only in Europe and Asia, but also in other regions of the world, is still in a phase of deepening recession economic activity. The two main quantities describing the state of the economy in the coming weeks are unknown. First of all, how long the recession will last and what will be its lowest level. Secondly, when and how dynamically economic activity will revive. 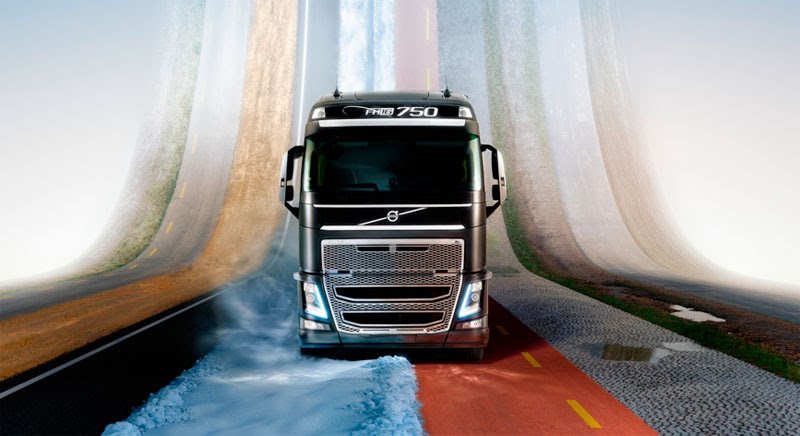 A feature of motor transport companies is a very high level of capital investments in rolling stock , which reaches even 90%. In this situation, in addition to the cost of fuel and personnel costs, leasing fees (capital and interest) are the main components of the company’s costs.

In a situation where the demand for services is rapidly declining, and this phenomenon happened rather unexpectedly (since March 2020 during the COVID-19 pandemic) , carriers have very limited opportunities to reduce two cost groups: financing rolling stock and driver maintenance.

Competition in the trucking market

In the market of transport services, a decrease in demand causes the phenomenon of the so-called “Killing contest” . Carriers compete for orders, deciding in a desperate rush to offer rates at a level approaching 50% of the cost of a full service unit.

Thousands of carriers may fall in the weeks to come of this form of competition, mainly from the following groups: individual entrepreneurship, micro and small enterprises. After their bankruptcy, when the economy enters the recovery phase, the lack of transportation services will become an obstacle to the growth of production and trade in goods.

Trucking in the context of the coronavirus pandemic 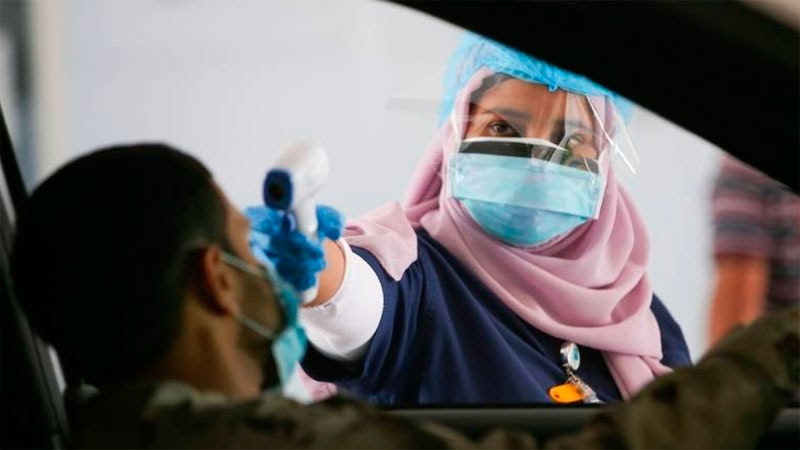